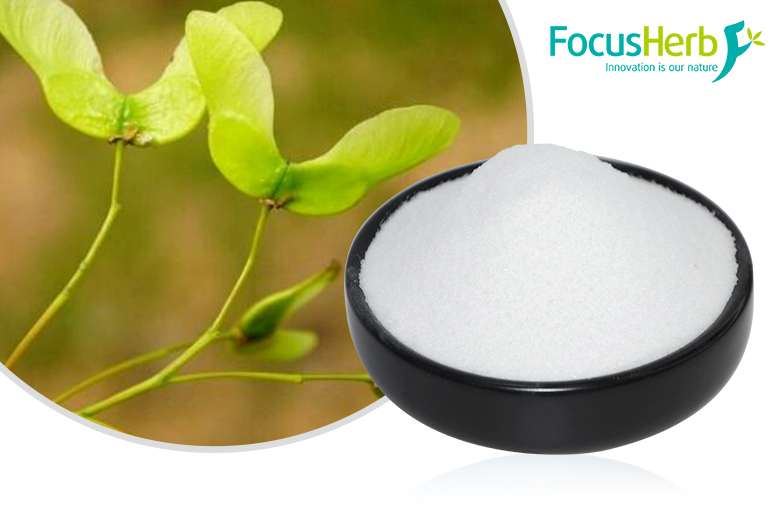 According to statistics from the WHO, there are approximately 25 million Alzheimer's patients worldwide, and it has become the fourth death disease after cardiovascular and cerebrovascular diseases, pain and diabetes. Among the top ten diseases in the world, depression ranks fifth. According to incomplete statistics, the incidence of cerebral palsy in our country accounts for 1.84% of the population, and mentally retarded children account for 2.23%; there are nearly 10 million new cases of encephalopathy each year, of which the rate of death and disability accounts for about 75%. The country and the families of patients spend encephalopathy. The medical expenses for treatment amounted to tens of billions. Therefore, research on human encephalopathy and brain health issues have attracted great attention from governments and scientists all over the world.

In 1997, in the research project of the Human Brain Project officially launched in the United States, the special function of nervonic acid was listed as one of the research topics. The project is participated by more than a dozen countries and more than 20 famous universities and research institutes in the United States. This is another epoch-making scientific project after the Human Gene Project. In September 2001, China officially became the 20th country participating in the Human Brain Project and neuroinformatics research, indicating that China has been in line with international standards in this research field.

Acer truncatum is a unique seed of a woody plant containing nervonic acid in China. Its seeds contain high oil content and are rich in resources. It is currently the main resource for extracting nervonic acid. Acer truncatum seed contains a variety of active ingredients, rich in nervonic acid, vitamin E, etc., which can protect cells against oxidative stress caused by free radicals and improve cognitive function.

Nervonic Acid has the advantages of combination drugs, especially for the prevention and treatment of major diseases of the nervous system, which has important in-depth development value.